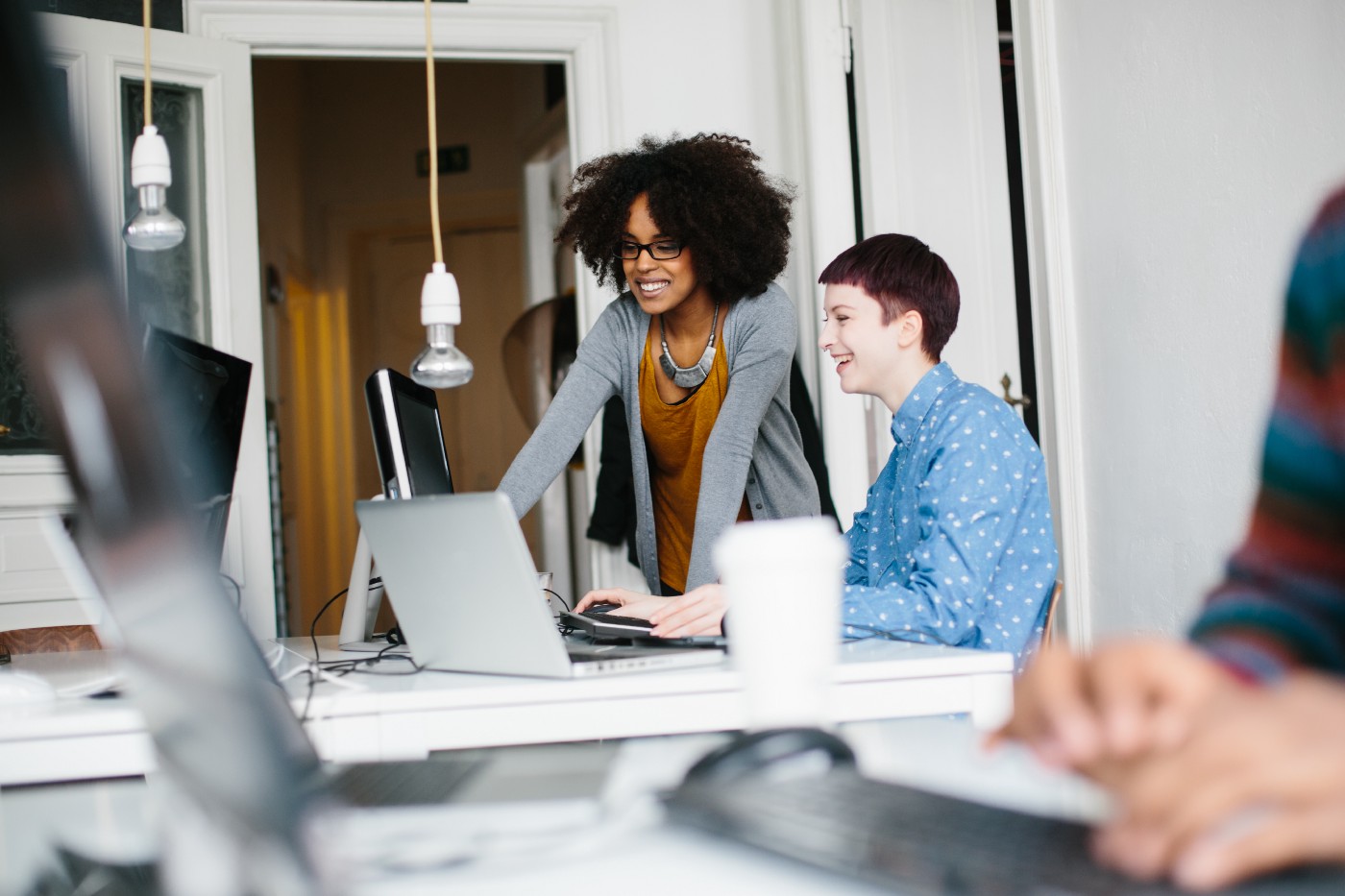 And how to spot it in the people you meet

Every week I receive 10 to 15 pitch decks in my inbox. Being a seed investor, I often need to decide whether or not to bet on a founder based on very little information and, sometimes, nonexistent past performance.

I recently jotted down all the things I usually look for in a founder and their idea during this process. I listed things like the founder’s knowledge of the market, their business model, their product, their competition… until I realized that none of these factors matter as much as one specific trait. Even if this trait doesn’t guarantee the business’s success, it does guarantee the success of the founder as a person. And that makes the founder a good investment.

When I met my mentor

I was in the third year of my startup life, age 27, and still full of entrepreneurial energies. My startup was profitable, global, but — at the same time — tiny. We were just four guys in a shabby, IKEA-furnished office on the outskirts of Pisa, Italy. Nobody really noticed or cared about us.

While other flashier (and now defunct) Italian startups were all over the news, we were unknown to the general public. But we were attracting the attention of notable persons in our sector, including VVIPs.

One of these VVIP investors, from the other side of the world, walked into our office on a rainy day in November 2012. He was there to discuss the terms of a potential investment in my company.

This man, who only a few months later would become a mentor I will always look up to, was at that moment the counterparty of the most important negotiations of my life. I felt like David—inexperienced, young, and weak—against a Goliath’s giant business knowledge and money that could easily get the best of me and my company. You could tell I was pretty nervous.

A few minutes into the meeting, having come off as a total noob, what I first believed was a negotiation morphed into the best business lesson of my life.

The teachable founder grows much faster in every area of the business because there’s nothing that they refuse to learn.

My soon-to-be mentor not only broke down every piece of the term sheet so that I could grasp all the nuances and feel confident, but he offered me hours of inspiring conversation that ultimately changed most of my thought processes at that time.

That was what I was really looking for as a first-time startup founder: a chance to open myself up to new horizons, to grow and learn from someone who had once been in my shoes.

At the same time, I was what that investor was looking for: a person with a vision, but also with humility and a hunger to learn the art of entrepreneurship.

In a word: I was teachable.

A teachable founder is someone who has the courage to start a business, yet is humble enough to be willing to learn from others: investors, customers, and employees.

The early days of a startup are full of humbling lessons and problems to solve. Mistakes get made every day. Even when a startup wins a small victory, chances are that things could have been done much better and more efficiently. The only way to survive those early days and come out stronger is to learn — to learn from your own mistakes and learn about other people’s mistakes.

The teachable founder grows much faster in every area of the business because there’s nothing that they refuse to learn, whether it’s accounting or Agile, human psychology or online marketing.

The teachable founder is a better leader because they lead by example. The same humility that allows them to learn also makes them more inclined to listen to, learn from, and nurture the team.

The teachable founder will naturally select team members of the same species: teachable individuals willing to learn and grow, the most important ingredient for a healthy work environment.

The teachable founder is like water. They adapt to any surface, rapidly change shape, and quickly become comfortable in every situation.

Ultimately the teachable founder will end up with a huge wealth of experience. Even if they fail in the first attempt, they will earn more chances the second time. It’s a person who, in the long run, is very likely to succeed in life and in business.

How to spot teachable founder

You can only spot a teachable founder if you have a one-to-one intimate conversation with them. In a public situation, like a public pitch event, a founder is more likely to promote their self-confidence rather than their teachability. Society has projected the idea of the invincible, fearless leader onto entrepreneurs.

The entrepreneurial world is built to promote overpromisers over honest learners.

A young entrepreneur who publicly admits to lacking experience is not going to collect too many checks. Learning takes time and perseverance. Investors don’t want to pay for a founder’s training.

The sad truth is that those who pretend and fake skills are more likely to be funded and get attention. The entrepreneurial world is built to promote overpromisers over honest learners.

So, when I have a one-to-one talk with a founder, I usually look for traits of teachability. I know I am talking to a teachable person when:

The secret is in the balance

A teachable founder should not be confused with one lacking self-confidence or awareness of their own worth. People who are too humble are not taken seriously. They stack the odds against themselves in a world where it’s mostly pretenders and arrogant leaders who get featured on the cover of TIME.

On the other hand, it’s very easy to become arrogant and stop being teachable when you surround yourself with people praising your epic achievements.

Finding the difficult balance between the two traits makes a founder successful.

Angel investors who focus on nurturing and mentoring teachable founders, instead of just writing checks blindly, will build long-lasting relationships that pay dividends over decades.

Relevant experience and mentorship are the real value an Angel can deliver to a founder in times when money is easier to come by than knowledge.